GAME is an organization of young Muslims from across Europe founded on the principle that Islam is a religion of peace. GAME advocates, through several projects and platforms, for the rights of Muslims in Europe.

GAME aims to create a movement led by and for young Muslims to collectively tell their stories, lift up their voices, and improve the situations of fellow Muslims in Europe through advocacy. 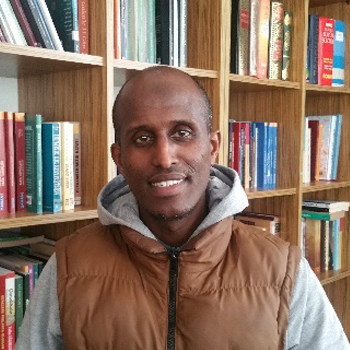 is a Community Outreach Worker for the Mevlana Rumi Mosque and the Anatolian Muslim Society in London. In his current role, he supports local families and advises those who need help with their children and young people mitigating social divisions like bullying, hate-speech and truancy. Some of the topics covered include gang culture and drug awareness. Previously, Mohamed worked for a charity called Youth Engagement Panel. 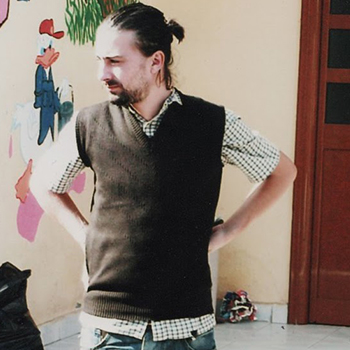 Arjel is from Tirana, Albania. He spent his first 2 years in SHKEJ as a volunteer, where he found his passion—working with people in need. Now he is the Executive Director, and his duty is to use his previous experiences to help others.

is from Kacanik, Kosovo. She has been professionally engaged since 2008 when she started working in a local radio as a journalist and has also been engaged in youth activities ever since. She has been a TV presenter in the national television RTV21 in Prishtina and also worked with the European Union Rule of Law Mission in Kosovo through EULEX. Currently, she is a high school teacher of English language. 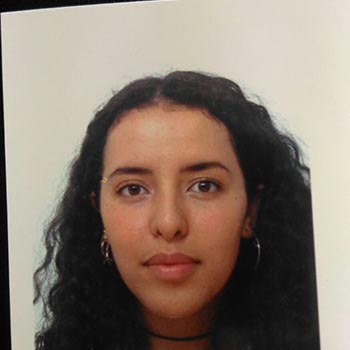 is an Italian student of the fifth year of high school, where she attends an industrial technical institute with applications in industrial chemistry. She has participated in Erasmus +, Chimicamente, Zettel: “No to Bullying,” ASL (Alternative School Work), LIS (Safe Work), and contributed to the school newspaper as chief editor of the flash news section. Jasmine is also a member of GMI, Giovani Musulmani d’Italia –Young Muslims in Italy, which is a group of Young Italian Muslims gathering to know, learn, and grow with oneself and with others. 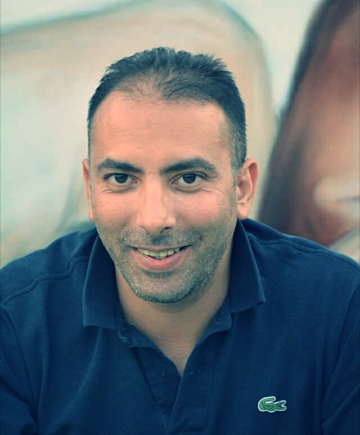 is a French political activist and public figure of Moroccan descent. He serves as director of a municipal community center in Bondy, a predominantly Muslim suburb of Paris, and is vice president of “Nomad Mediation,” a non-profit organization that facilitates community engagement and challenges violence in Muslim disenfranchised urban locations. 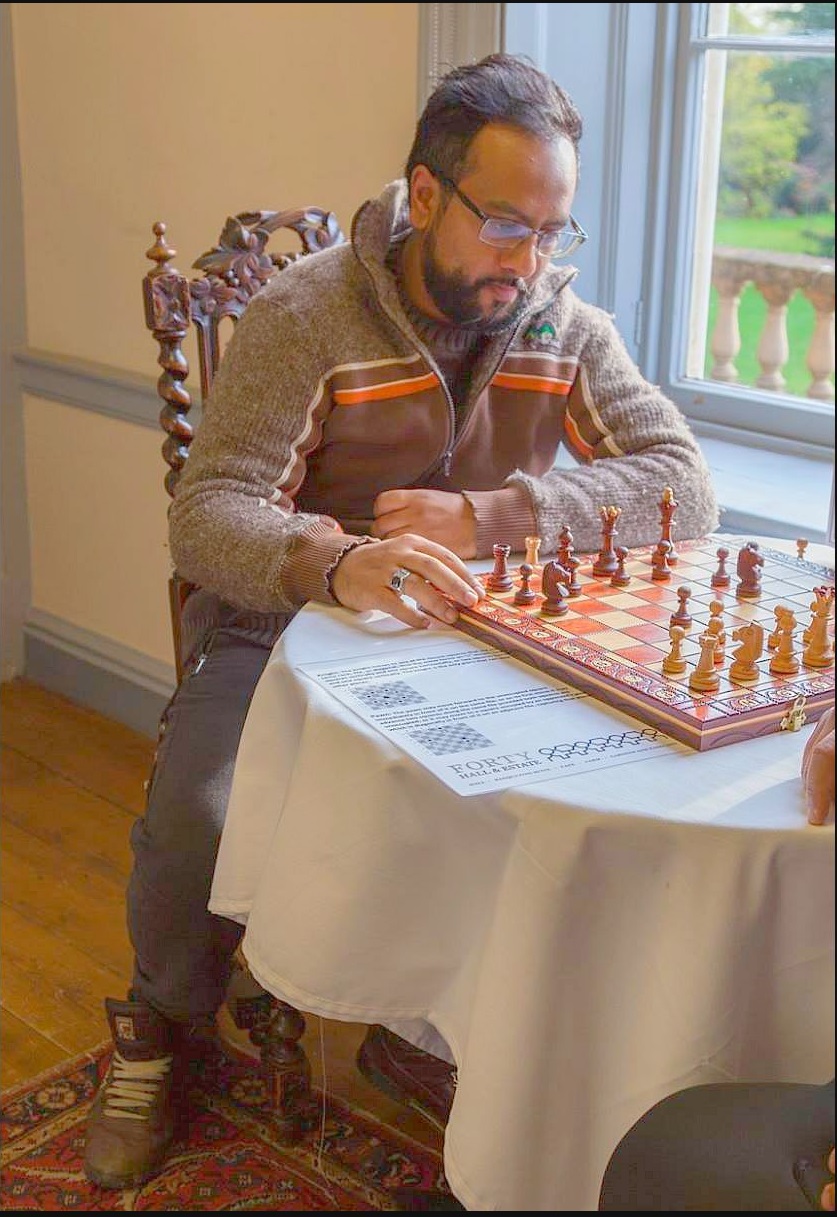 Sakeeb is a people person and is at the forefront of the community in Enfield Lock. A Trustee and community engagement officer for the Enfield Deen and Education Trust, an organisation that currently provides prayer services for the Muslim community as well as sports and educational facilities in the area.  Sakeeb comes from a business background in finance, distribution, property, sales and marketing. He found a way to combine his love of the community and business experience to become a business development manager and help local businesses grow and increase sales. 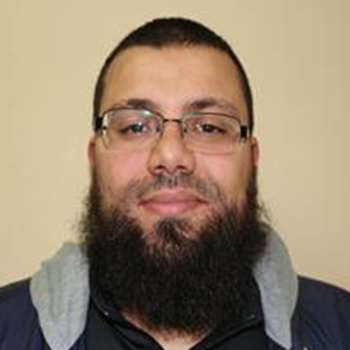 is a social worker who founded the Moroccan Youth Association of Molenbeek-Saint-Jean, in Brussels. At the MYA, he directs a team of community organizers who provide academic support and employment opportunities to young people. In addition, he teaches an improve class and leads a project on intercultural identities. Ali hopes to work creatively to raise awareness not only among the youth, but also among social workers of the increasingly overwhelming challenges that young people face. 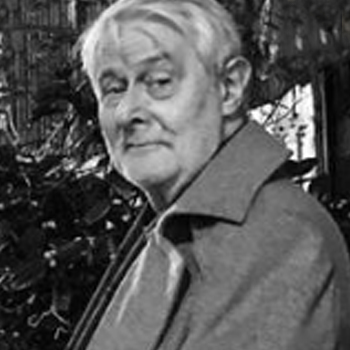 Padraig is the founding director of GAME, an author, editor, lecturer and social engineer.
He is the founding director of the Forum for Cities in Transition, founding editor of the New England Journal of Public Policy, and John Joseph Moakley Distinguished Professor of Peace and Reconciliation at the University of Massachusetts, Boston’s John W. McCormack Graduate School of Policy and Global Studies. Professor O’Malley has earned a global reputation for breaking deadlocks by bringing together mortal enemies to sit down and discuss their religious, racial and political differences. His books include Uncivil Wars: Ireland Today (1983), Biting at the Grave, the Irish Hunger Strikes, (1990), Shades of Difference: Mac Maharaj & the Struggle for South Africa, (2007), and The Two State Delusion: Israel & Palestine—A Tale of Two Narratives (2015). O’Malley is also the subject of a documentary by James Demo, The Peacemaker, a film about O’Malley’s 40+ years of work at the vanguard of peacemaking.